The City of Toronto, in collaboration with Toronto Hydro, initiated the first phase of a program to retrofit City-owned buildings with solar photovoltaic (PV) panels in 2012.

The Feed-in Tariff (FIT) program's first phase was finished in June 2014. The second phase was completed in 2016, resulting in 20 Solar PV rooftop systems with a total capacity of 2.5 MW operating on City buildings.

The first phase of the MicroFIT scheme, which will install solar photovoltaic (PV) panels on smaller City-owned buildings, began in 2013. To date, 20 photovoltaic (PV) arrays have been installed, providing around 200 megawatt-hours (MWh) of power per year and eliminating approximately nine tonnes of carbon gas emissions per year.

The Partnership, launched recently in March 2021, is a novel way to fostering trade and recruiting foreign direct investment in an emerging industry, in addition to matching closely with Toronto's green energy, climate change, and economic development goals. It shall contest investment pitches to help decrease coal-burning utilized to heat urban areas of Eastern Europe. This will be done by using virtual trade missions and the expertise of Toronto-based enterprises.

As a result of this Partnership, the city backed a group of 34 local green organizations in submitting a bid to the city of Helsinki to reduce its dependency on coal for heating.

With this program, Toronto will be able to take advantage of new investment opportunities in this area, which will result in more jobs, increased productivity, and economic and environmental advantages.

Form Condos – condos made from carbon

Though not technically a green area, Form Condos set a new standard for sustainable building. The project, started by CarbonCure, is expected to be complete by the end of 2021.

The company uses carbon dioxide as a cement substitute, infusing it into concrete and retaining it indefinitely. Concrete production accounts for 7% of the world's total carbon emissions. CarbonCure claims that if their technology is widely adopted, it may avoid up to 700 megatonnes of CO2 from entering the atmosphere each year, the equivalent of removing 150 million cars off the road.

Right before his 2019 elections, the prime minister of Canada had pledged to plant over 2 billion trees across Canada by the end of the year 2030.

The strategy, which is being led by Canada's Environment and Climate Change department, has yet to take shape. Still, the Toronto region is a potent target for increased greenery, as most of its canopy is old and endangered. The city has also restated its intention to increasing the canopy by 40% by 2050, an ambitious target that will require participation from all ecosystems.

According to the United States Census Bureau, over half of all Americans reside within five miles of their workplace. If everyone globally who worked fewer than 5 miles from home cycled to work one day a week instead of driving, greenhouse gas emissions would be reduced by 5 million tonnes per year.

Thousands of bikes are available at any given time across the city, thanks to an explosion of bike-sharing programs and the existence of ideal venues.

With 6,850 bikes, 625 stations, and an annual membership of nearly 2.5 million, Bike Share Toronto has become a fixture of the city's transit network. The project has been such a breakthrough that plans for expansion are already in the works completed in 2021 - bringing new service to five more wards and doubling the kilometer coverage. The 8.1 million kilometers traveled by Bike Share users in 2019 are projected to have offset more than 4.5 million pounds of carbon emissions.

If you travel by bike instead of taking public transportation, you can save about $800 per year. You can save over $7,500 a year if you swap in your car for a bike and utilize it as your primary mode of transportation.

Of course, you could make more money by sitting at home. Just schedule yourself a slot at Fresh Casino live, and get started! 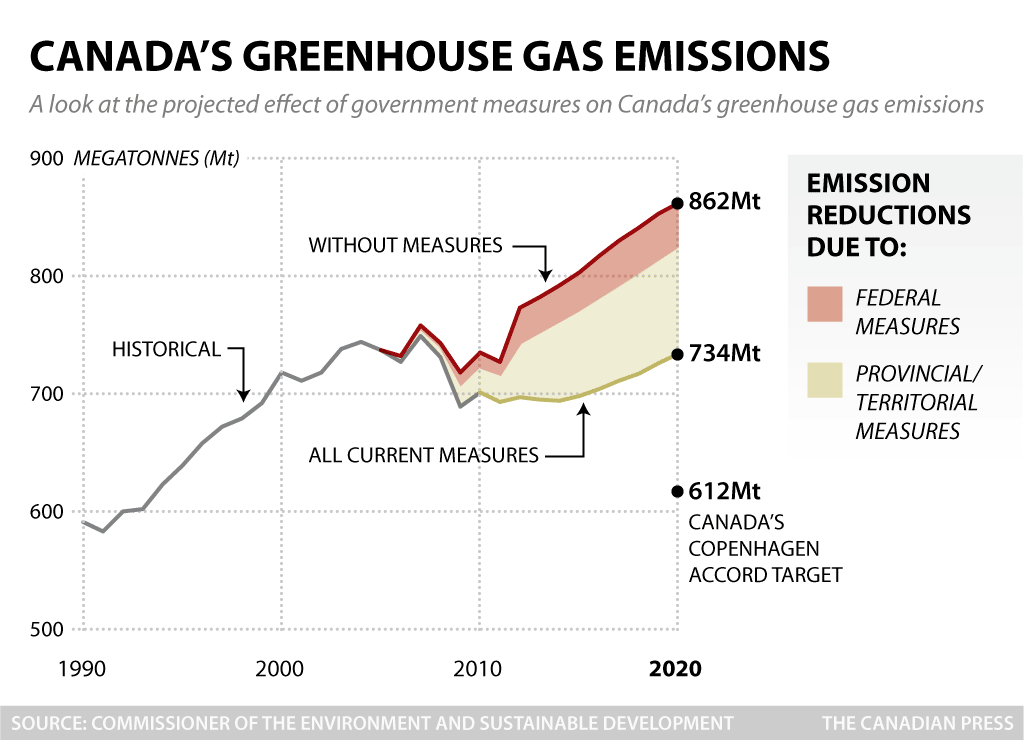